We use the least toxic, more biocompatible approach towards dentistry to
accomplish the mission of your dental treatment.

Do you have old black or silver fillings that were placed ages ago?

These dental filling materials contain mercury, which is a critical component of these dental amalgams. In addition, these fillings may also cause cracks in your teeth as they expand and contract differently from your natural teeth when exposed to hot and cold food or drinks.

Orchard Scotts Dental is a metal free practice: we only use dental composites and ceramics for all of our fixed restorative treatments. With the right technique, these materials often outlast dental amalgams, while maintaining a natural look that mimics the real thing.

Say No to Amalgam and Mercury

Amalgam fillings are widely used to repair cavities caused by tooth decay. Reliable and long-lasting, they have been used for many decades. Amalgam fillings have been recognised as a possible cause of a host of issues in our bodies, especially for individuals with metal or mercury sensitivities. Even though the International Academy of Oral Medicine and Toxicology has issued warnings about the dangers of mercury, most people are unaware of this health threat lurking in their mouths.

Most amalgam fillings contain about 50 per cent mercury. So, if you have a silver dental filling, chances are, it is made with amalgam. According to some studies, it is believed that the mercury in amalgam fillings is being released at very low levels as mercury vapour. This can be absorbed into the bloodstream and is stored in various areas and organs, notably the brain, kidney and liver.

Mercury dental fillings also expand and contract due to changes in temperature. This has attributed to an increase in tooth fractures and permanent damage to the tooth structure.

In addition, mercury silver fillings corrode over time in the harsh environment of the mouth, leaking metallic ions which cause staining and discolouration of the tooth. This makes it difficult for decay to be detected, often it is left to worsen until treatment becomes

The practice has been practising mercury-free dentistry since 2004. Our experience in offering mercury-free dentistry has evolved over the last decade and is now sought after by other dentists locally and regionally to teach mercury replacement techniques. When it comes to dental fillings, we believe you should decide upon non-mercury fillings for your wellbeing and health.

Mercury is known to be released during the placement, replacement, and removal of dental mercury amalgam fillings. When old mercury fillings are drilled out, the mercury vapour diffuses through the air and the particulate will spread around the operatory room.

By being Mercury Safe, we aim to reduce the exposure of mercury to patient, dentist, dental assistant. IAOMT has outlined in their SMART programme to reduce the potential negative outcomes of mercury exposure to patients and dental professionals during the removal of mercury fillings.

Oxygen is directed to the patient via a nasal cannula to reduce inhalation of mercury vapour. A vacuum hood is also placed above the working area to draw mercury vapour away from the operating zone. 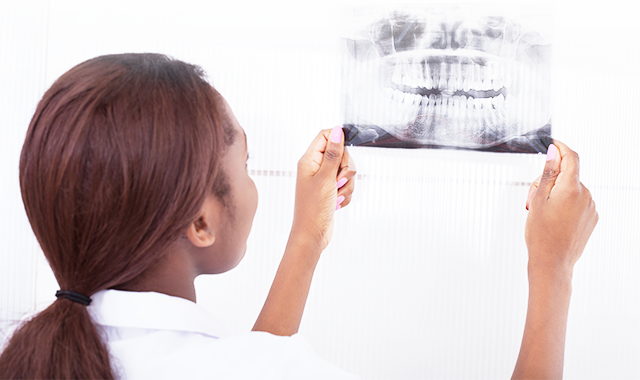 The teeth requiring replacement of amalgams are isolated with a rubber dam. The rubber dam prevents ingestion of amalgam during the removal process. 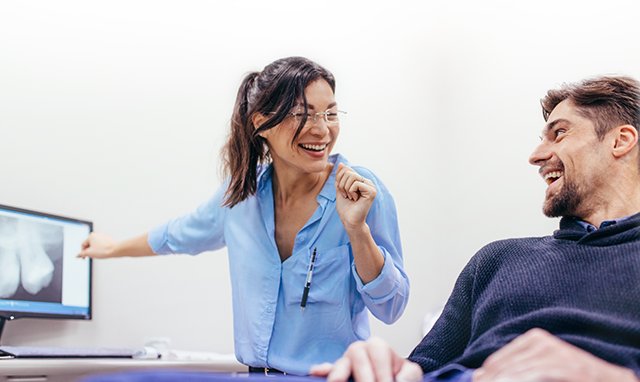 The amalgam is removed conservatively. Natural tooth structure is preserved as much as possible. Any decay is also removed at the same time. 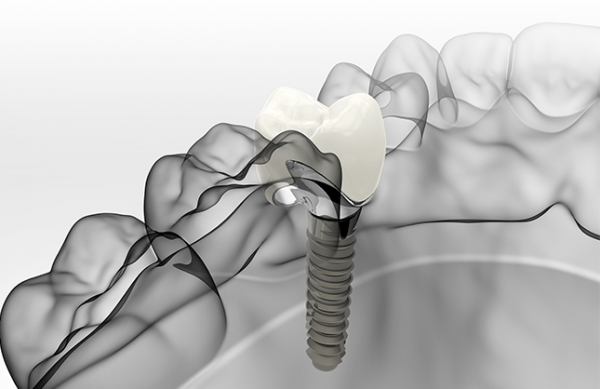 The cavity is restored with a composite (plastic) material, or prepared for a crown if necessary. 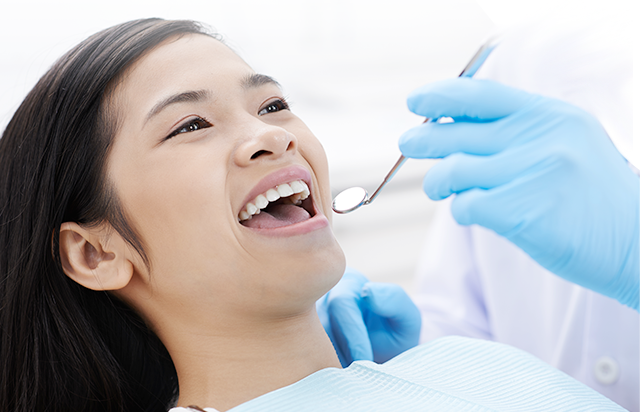 Every smile is unique. So is every budget.